You’re unusual, Chelsea.  I’d be surprised
If no one has said that to you.  It’s not that
Your hair’s oddly colored.  It isn’t, nor do you
Appear to have any tattoos.  Neither of those
Is eccentric these days, as every babe from
The suburbs sports both in her futile attempt
To prove she’s not the same as the other gum
Poppers at large in the mall.  No; it’s
More that you’d rather spelunk than go
Shopping.  You speak in a whisper
Of things which aren’t there, or, at least,
Can’t be seen by the others around you.
You frighten the dogs which pass you
In the park.  You’re a beacon of strangeness
In this dreary landscape of look-alike
Houses, and chain stores, and people
Of means, all nonentities, despite
Died hair and tattoos. 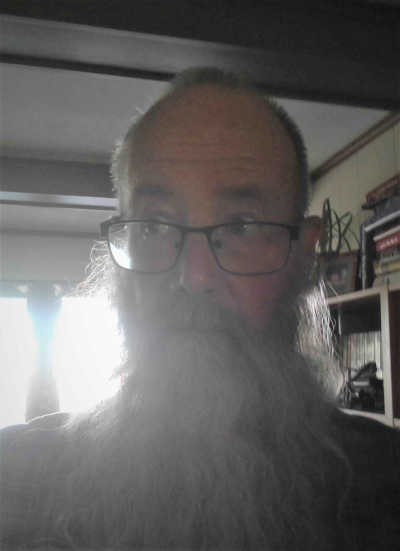 3 thoughts on “Thank you, Chelsea”